It all started in 1841, when brothers Frederik and Anton Bie founded a brewery at Adelgade 26.

The brewing station that can today be seen in Bies Bryghus’ museum, was installed by brewer Svendsen in 1941.

In 2006, a microbrewery was established in the old and listed buildings for H. J Bies Brewery.

Bies brewery consists of a restaurant, a microbrewery and an exciting museum.

At Bies Bryghus, hand-brewed, unfiltered and unpasteurized beer is produced.

The beer is sold on kesys in the restaurant or out of the house. 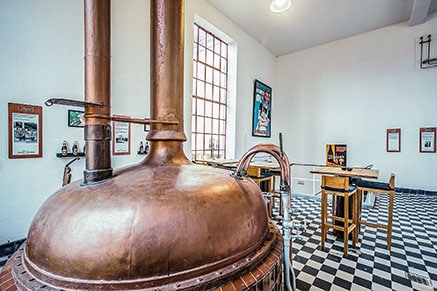 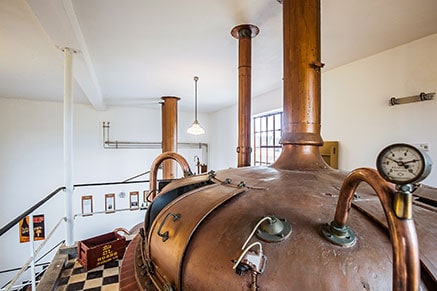